The Federal Employee Attorney ™ specializes in EEO matters, EEOC hearings, as well as proceedings before the Merit Systems Protection Board (MSPB). 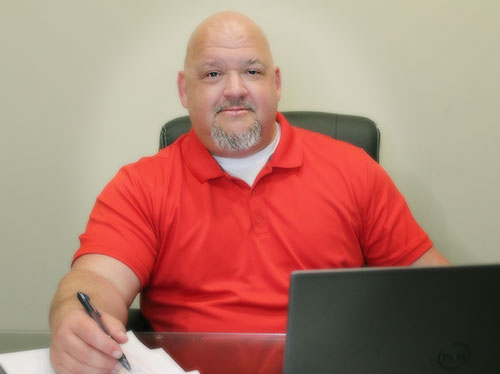 Attorney Kirk J. Angel has practiced employment law for more than 2 decades. He began his legal career in Knoxville, Tennessee, working at a small law firm representing employees. After 4 years there, he returned to his home state of North Carolina to work as a Trial Attorney for the U.S. Equal Employment Opportunity Commission (EEOC) in Charlotte. Working for the EEOC for 3 years showed him the struggle that federal employees face when dealing with management and the complexities of federal EEO laws. In 2005, he opened his own practice representing employees, and about a decade ago began representing federal employees. Now, federal employees are the focus of his practice. He routinely handles federal EEO matters, EEOC hearings, as well as proceedings before the Merit Systems Protection Board (MSPB). Although his office is near Charlotte, he handles claims for federal employees nationwide. 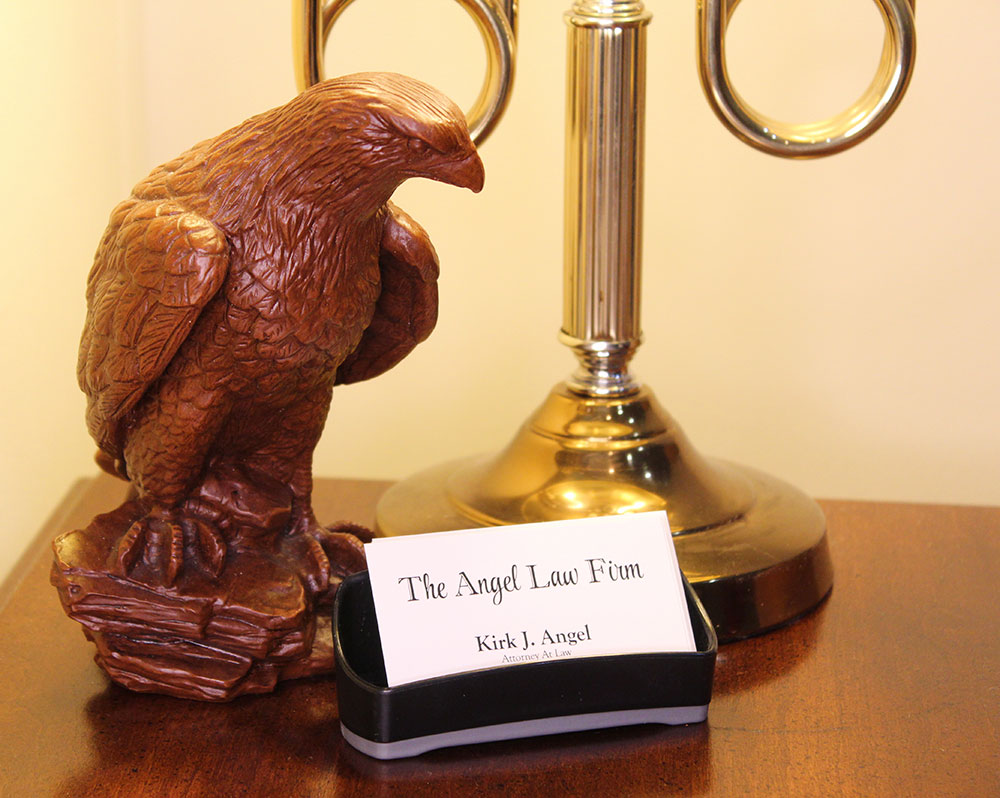